Have a look at videos!

With the opening of Kioi Hall in 1995, the Orchestra was founded as the Orchestra in Residence. It is renowned for its world-class soloists, chamber musicians, as well as its visiting principal musicians from leading orchestras both in Japan and abroad.
The Orchestra is unique in that rehearsals are conducted in the Hall itself, thereby enabling the full potential of the Orchestra to be continually developed and refined. As a result, the resident Orchestra has developed its own highly distinctive sound.
Kioi Hall Chamber Orchestra Tokyo runs 5 programs every year for its subscription series, with 2 performances for each program. The Orchestra has also performed internationally, and has been acclaimed for its concerts in Europe (2000, 2005), South Korea (2009, 2010) and United States (2012). Recently the Orchestra was invited to perform in prestigious music festivals in Japan, notably the Music Festival Argerich’s Meeting Point in Beppu in 2015 and 2016 as well as the Spring Festival in Tokyo in 2016.
From April 2017, the Orchestra’s name changed to “Kioi Hall Chamber Orchestra Tokyo” to clarify embodiment of the Orchestra and Kioi Hall,
The Orchestra will continue to strive for excellent harmony under the direction of its Principal Conductor Rainer Honeck. 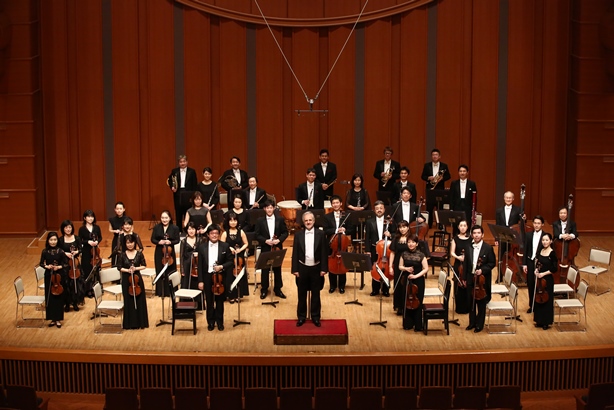 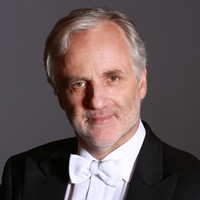 Back to face page