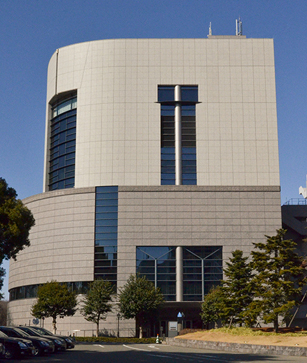 To commemorate the 20th anniversary of the founding of the former Nippon Steel in 1990, Kioi Hall was planned to construct and opened in 1995 as a part of Nippon Steel’s philanthropic activities. The Kioi Hall contains two halls; Kioi Hall that is suitable for classical chamber music and Kioi Small Hall that is furnished for Japanese traditional music. As both halls are carefully designed and have the highest quality, those are garnered a high reputation among the musicians and the audience at home and abroad.